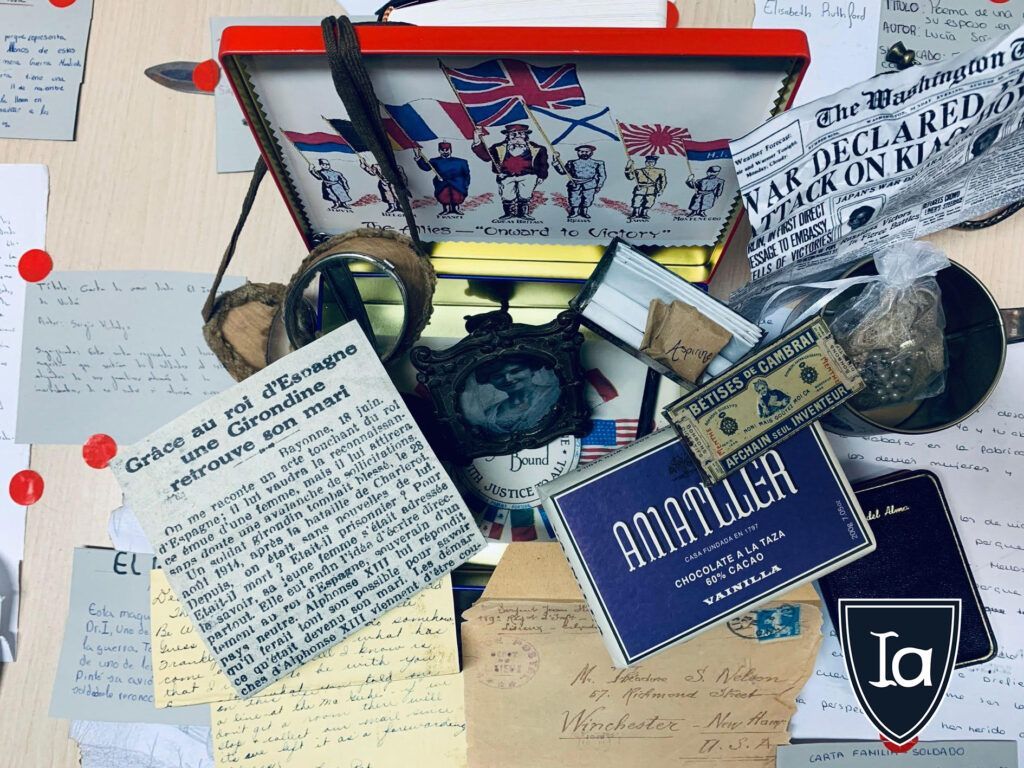 As you know, at Internacional Aravaca School, we like to give a different perspective to the subjects and topics that all our students go through. The other day we were talking about the Physics and Chemistry project and how to learn the periodic table in a fun and entertaining way, as well as going much further than simply learning it by heart, but also knowing much more about each element than what is “usually required” at a general level.

Well, another great example of how our students learn and how they experience that “amazing learning” that we are looking for in each of them, is the World War I project that the 4thESO A class have embarked on, where they have studied this key moment from the point of view of emotion, truth and its significance in history.

After working on the content of the unit itself and studying the facts, each student created a “tribute gift to those who were involved in a positive way in the conflict”.  After creating the gift, they have written a reflection on the meaning of the gift:

For example, as you will see in the video, one of the groups has created “a box for a soldier”, where there is a letter, a photo, tobacco for the soldier, a mug, a rosary… all with a meaning and even, the address to which they send it was one of the most well-known hospitals during the conflict.

The idea was to show the students that behind the conflict, there were people. People with their feelings, emotions, families… This makes them see this moment in history not only as a succession of events, which it was and which were key in history, but also as events that affected millions of people. 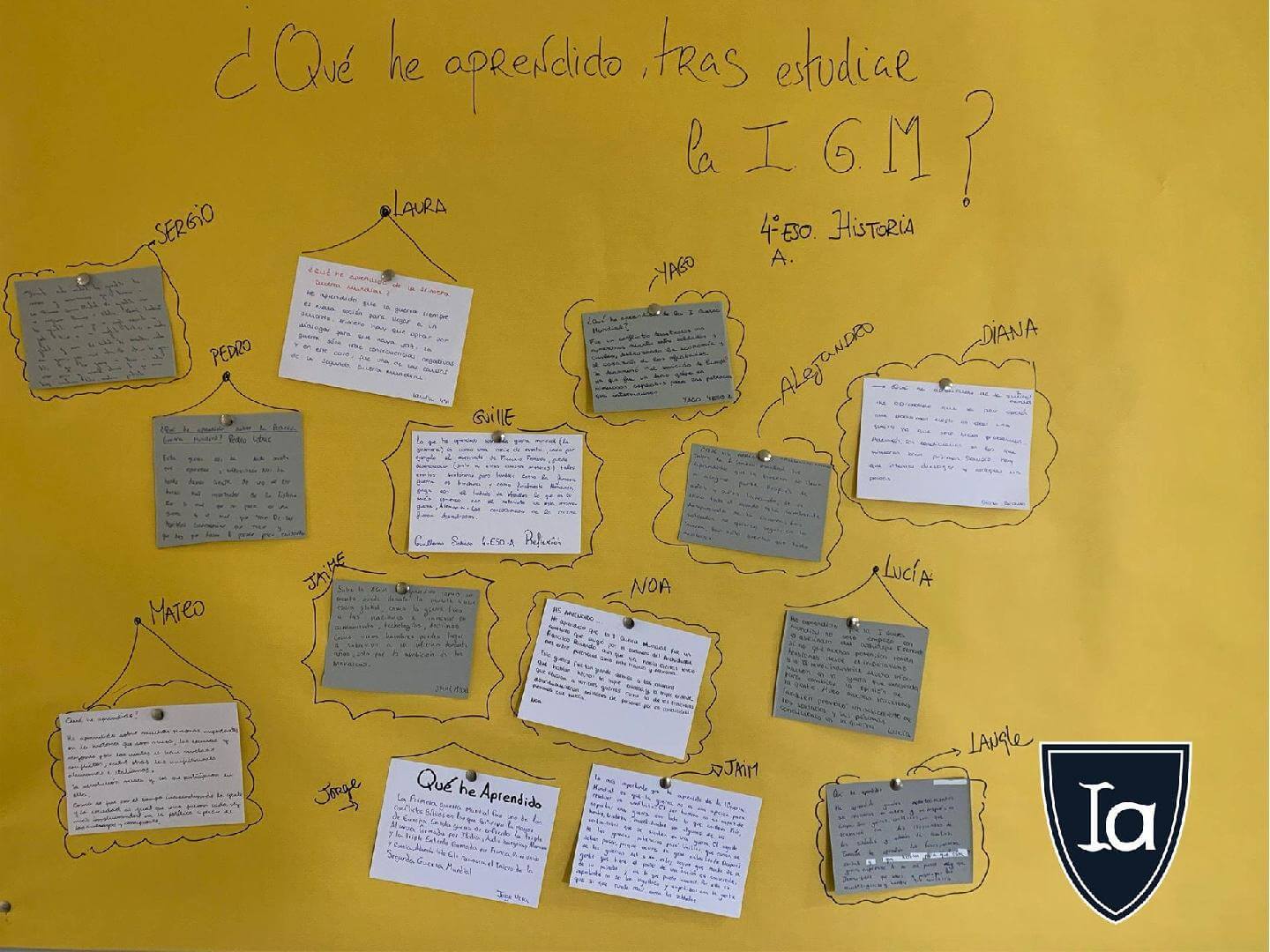 And, of course, we asked each group what they had learned from this rewarding project. As you can see in each of the students’ testimonies about their “amazing learning” in the following photo, in addition to learning all the facts about this war, one of the lessons they learned was that “war is not an option for resolving a conflict. After the wars of the 20th century, I am sure that the people who have the power of the nation are aware of their past and of what can happen. That’s why it is important to empathise and to know that behind the decisions, there are people.”

What do you think of this history project?