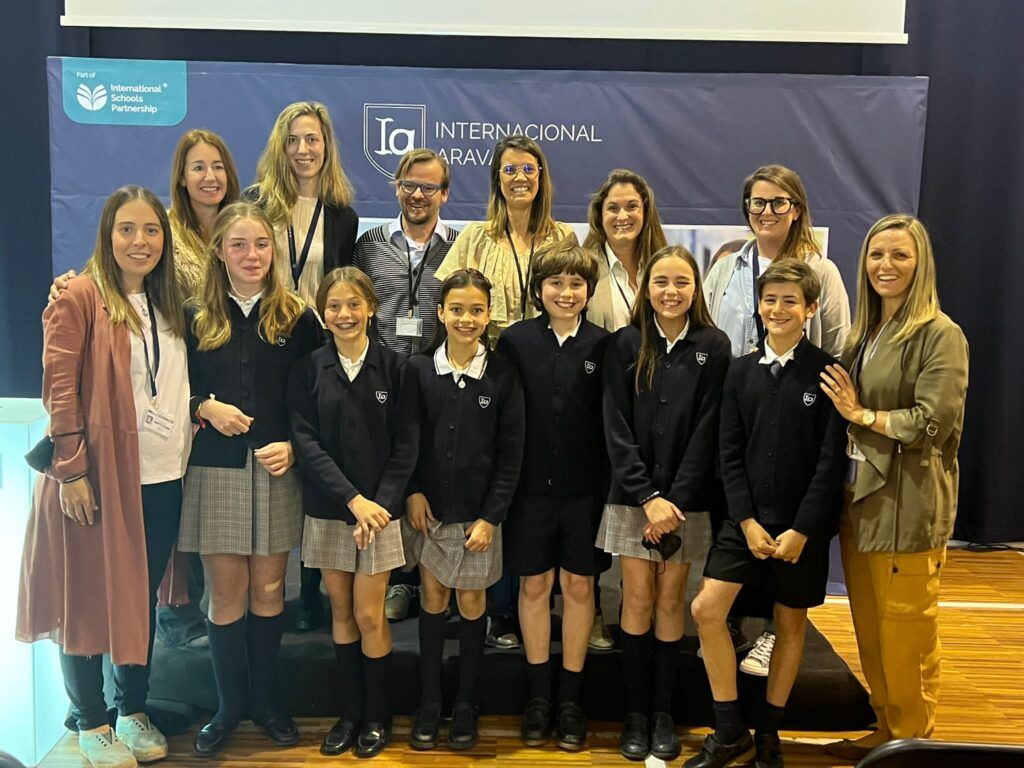 Once again this year we have held our Public Speaking Competition.

Our 6th of Primary pupils prepared themselves during two units of enquiry, during Social Studies, Language and English, for their public speaking competition.

During Social Studies and Language, they were working on writing and poetry in order to be able to write their own poems inspired by the post-war and transition period in Spanish. In English, they created a persuasive speech on a topic of their interest.

Through various preliminary phases, the fifty sixth formers have been demonstrating their knowledge, skills and ability to speak in public and make the audience feel what they feel with their own creations. We have seen a spectacular evolution in each of them. Not only when it comes to public speaking, many of them have overcome their fears, but also in the control of their nerves.

In the end, six of them managed to win this year and will enjoy a special outing to celebrate all their hard work.

And as a picture is worth a thousand words, we share with you a brief summary of the final.