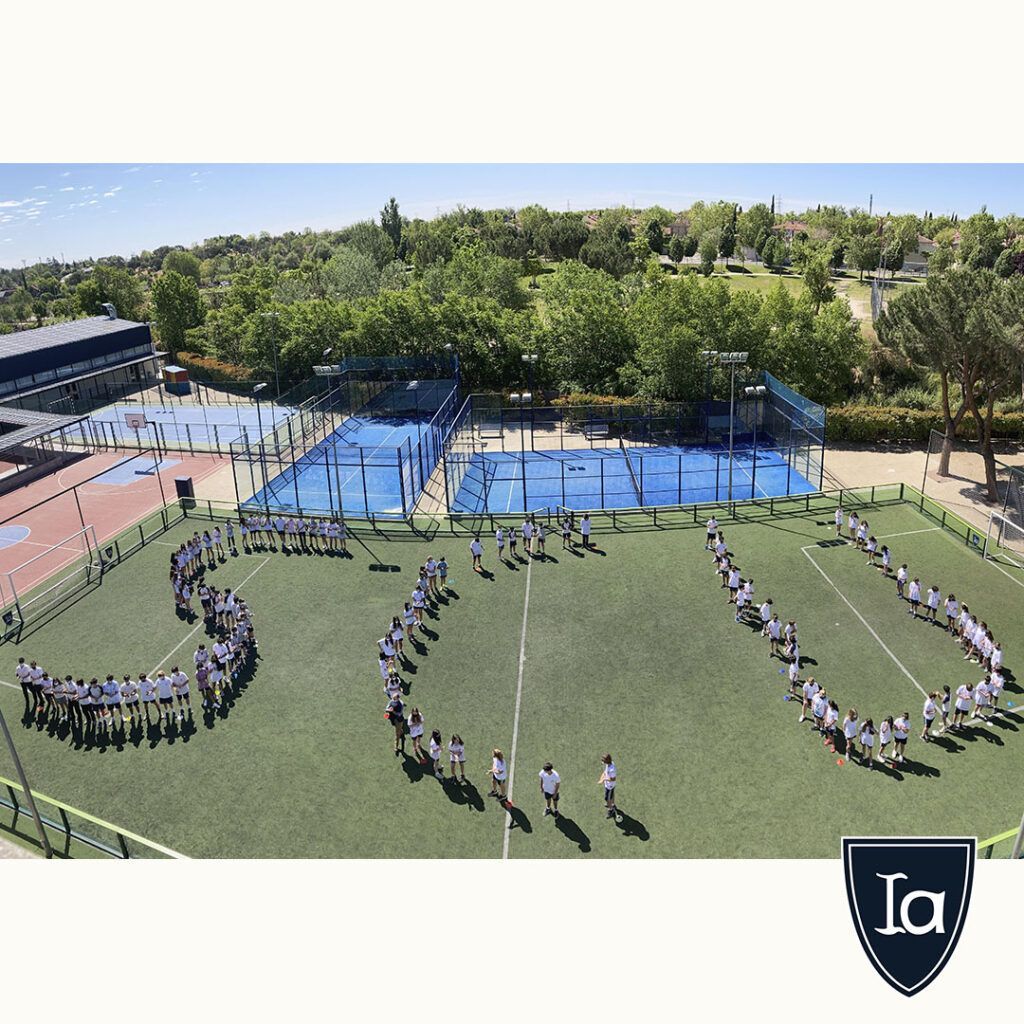 Street Child United, as the name suggests, is an organisation that helps street children around the world with a clear objective, to help them achieve their goals through sport.

ISP asked all the schools in the group to raise our voices and make the stories of these children known, not only within the school but also in our community. So the whole school got involved and we organised different activities that not only raised awareness about who these children are, but also raised money for SCU.

This is what we did during the month of May: