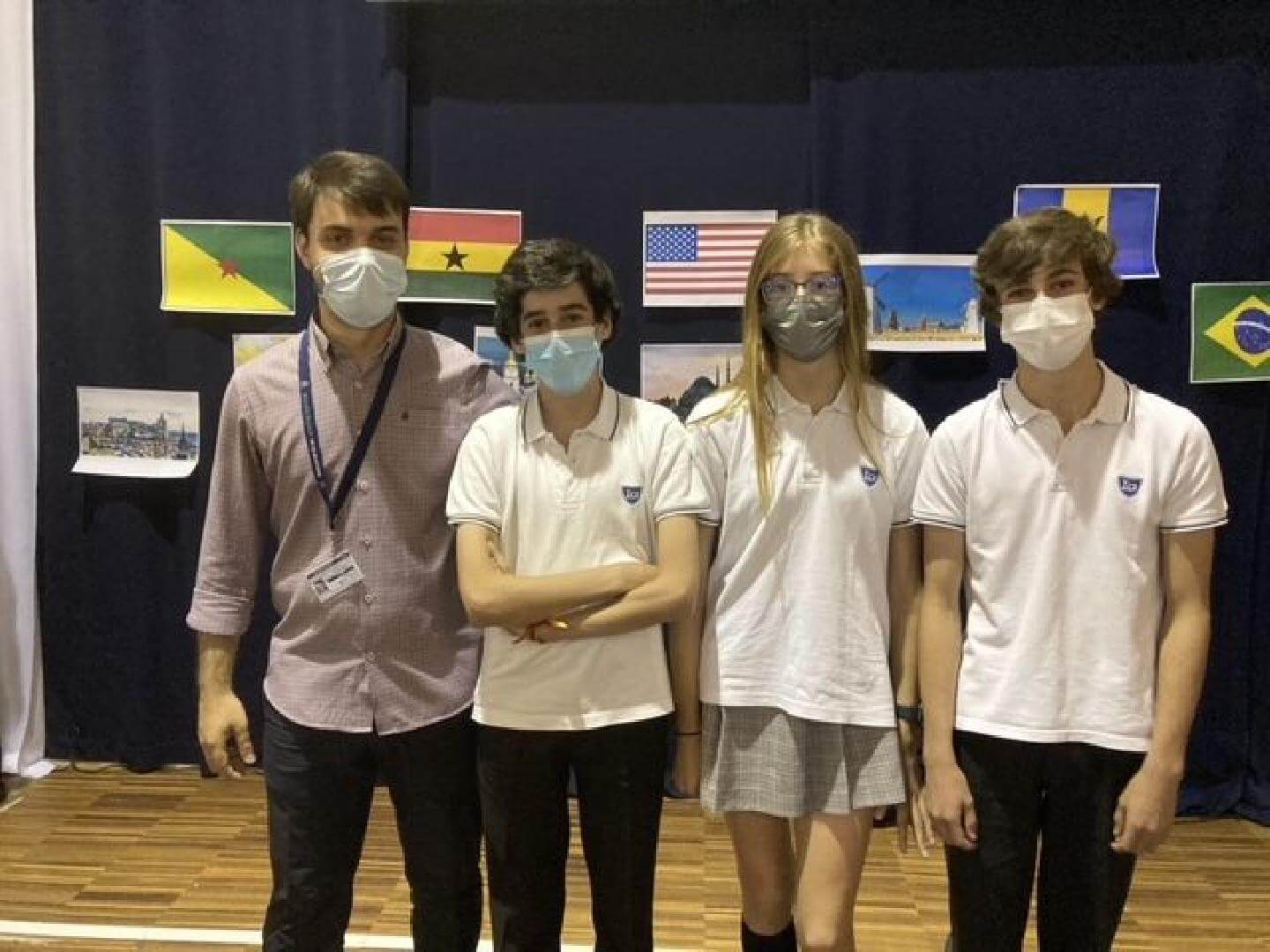 One of the most exciting competitions in secondary school is our traditional and famous “Hello World” quiz. As the name suggests, this is a competition where our students compete to see who knows all the capitals of the world best.

There is a full-scale display in Secondary. The contestants are from 3rd ESO. And the jury and the people who tell them the countries whose capital they have to mention are the 4th ESO students, who, the previous year, had been contestants. 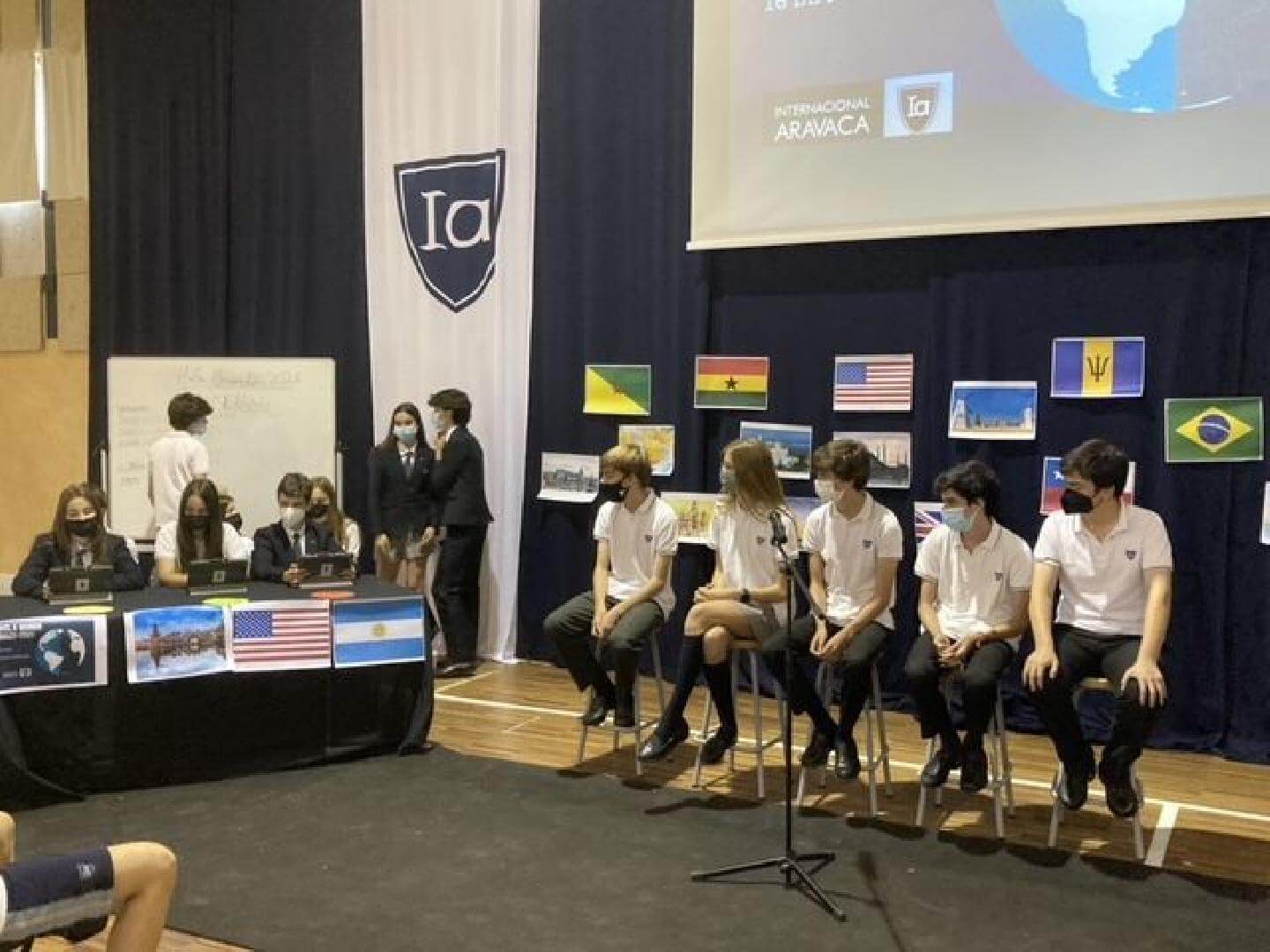 It is a really exciting competition to watch. Because each round, the competing students have less and less time to give the answer. So agility, temperance and good preparation are the stars of the event. 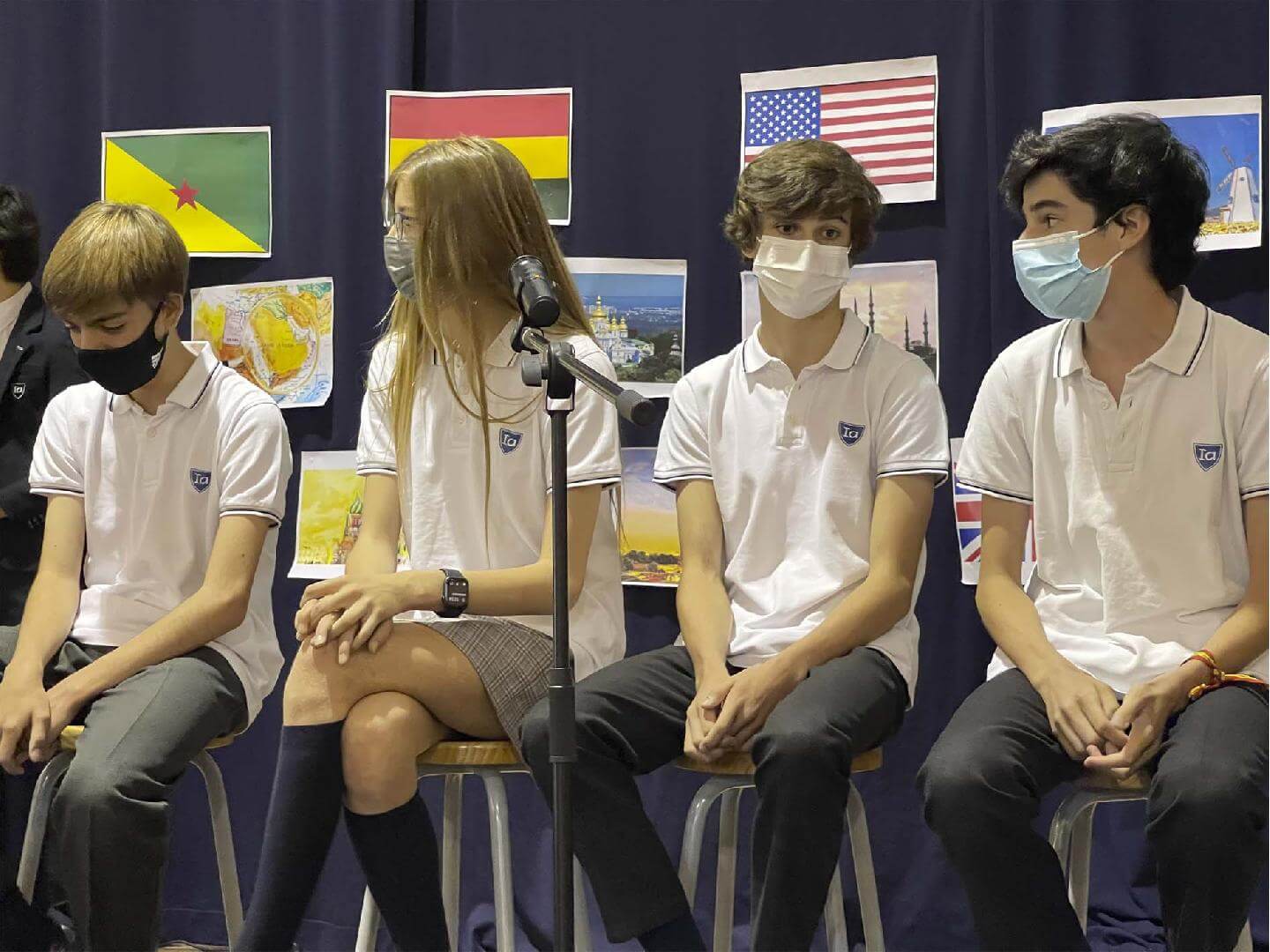 This year the competition was particularly interesting and difficult, because all the students who participated knew the capitals very well. So much so that the rounds were very numerous and increasingly difficult to close.

Finally, Juan Carlos F. was the big winner of the competition, after a great final round where instead of saying the capitals, they were named and the finalists had to say the countries they belonged to. Not so easy, is it?

It’s amazing to be part of such an exciting competition and to see how well their teacher Santiago prepares them. Congratulations, Santi!

And congratulations to all the contestants and especially to Juan Carlos F. for his magnificent performance.

Really brilliant! We invite all of you next year to come to the school to watch this contest, which is so characteristic of IA and so impressive to see. 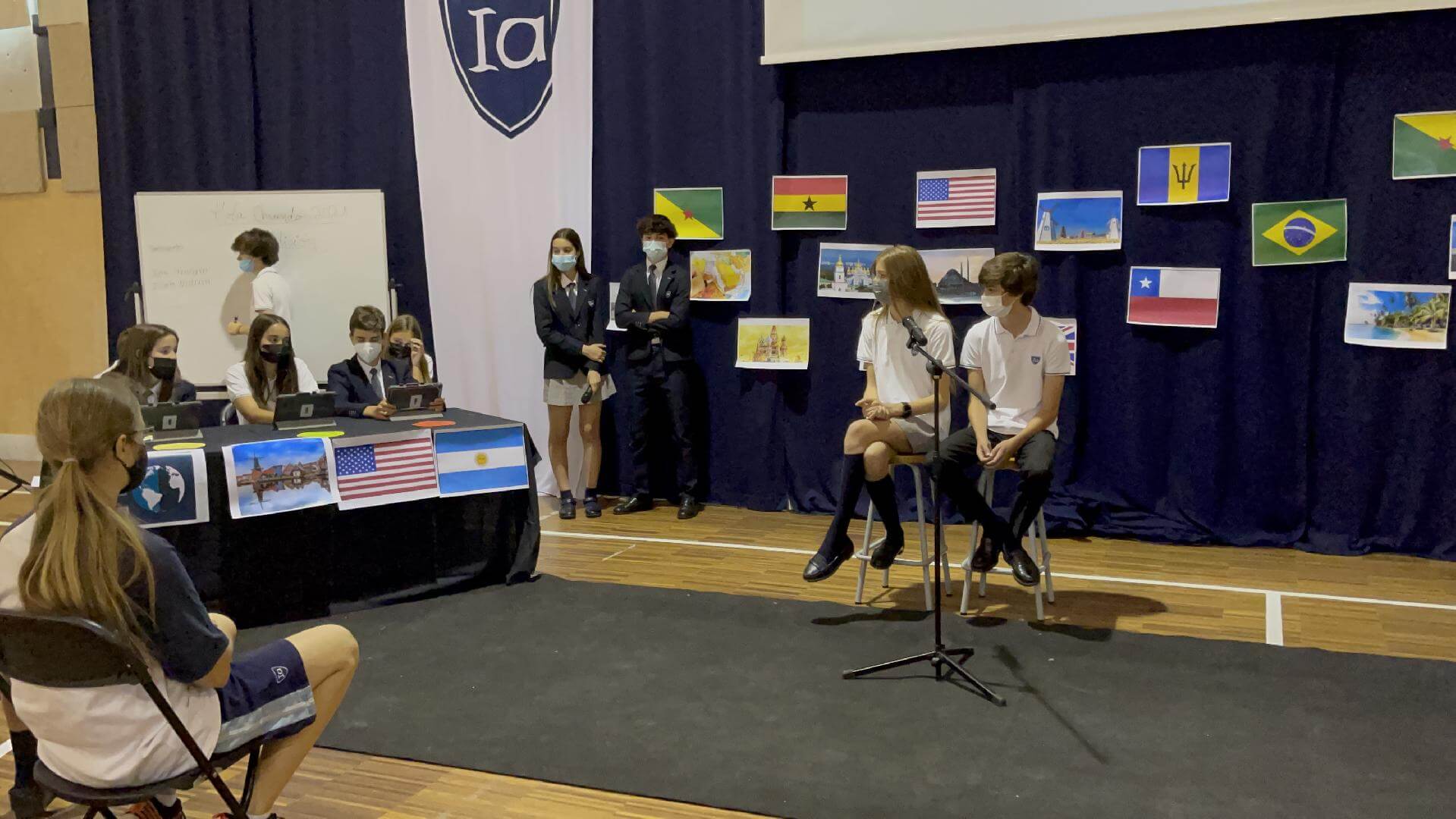 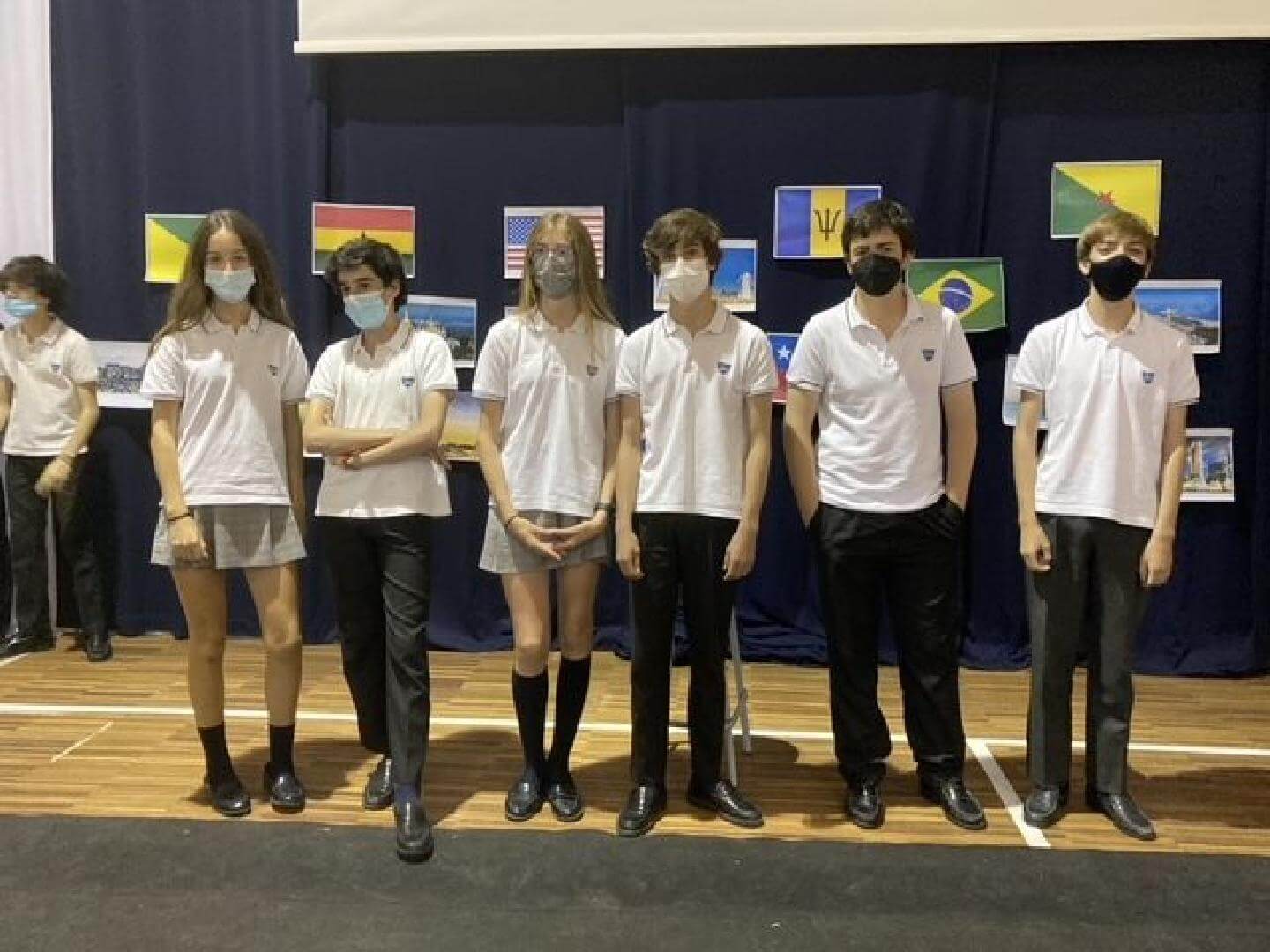 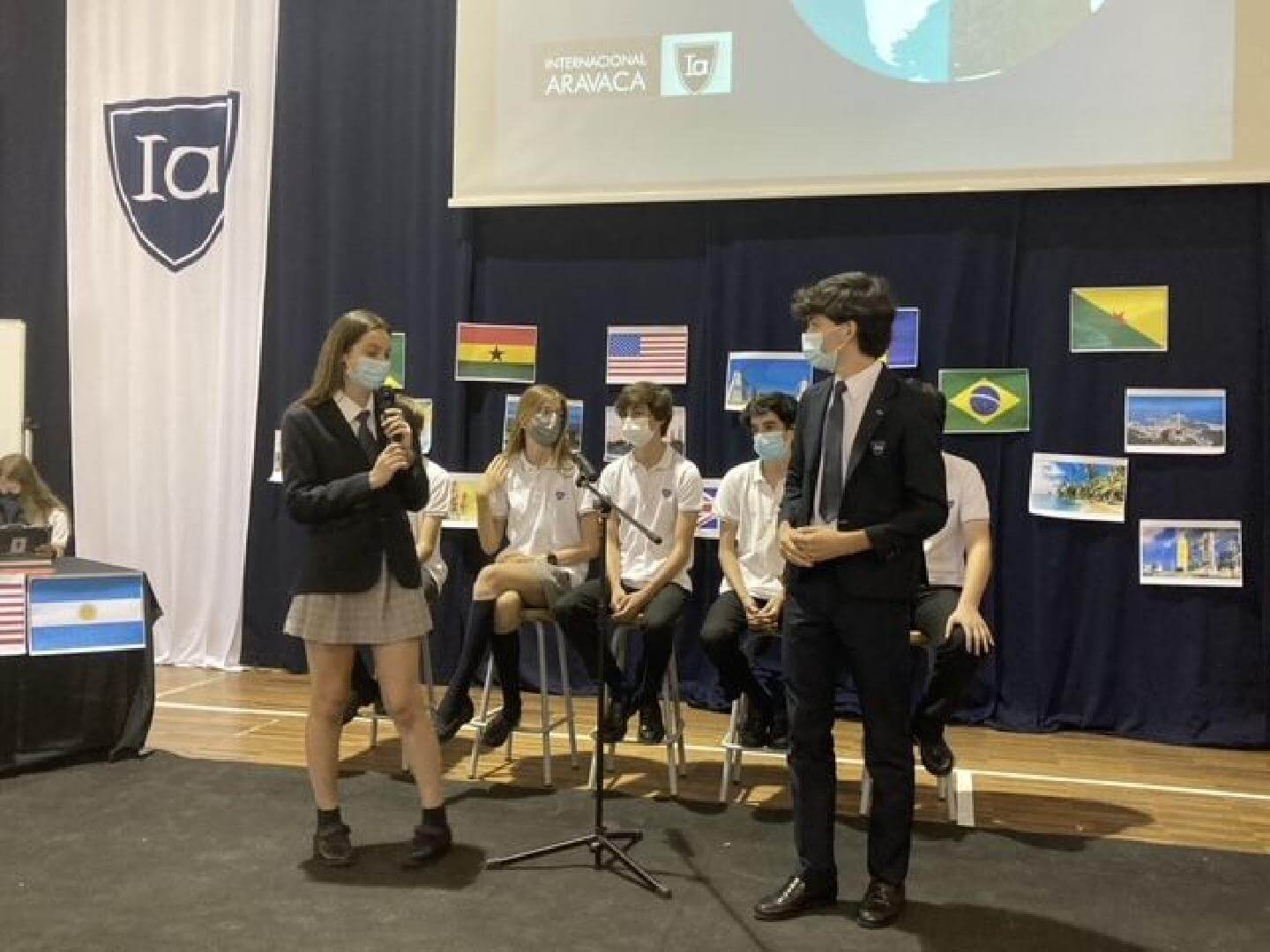 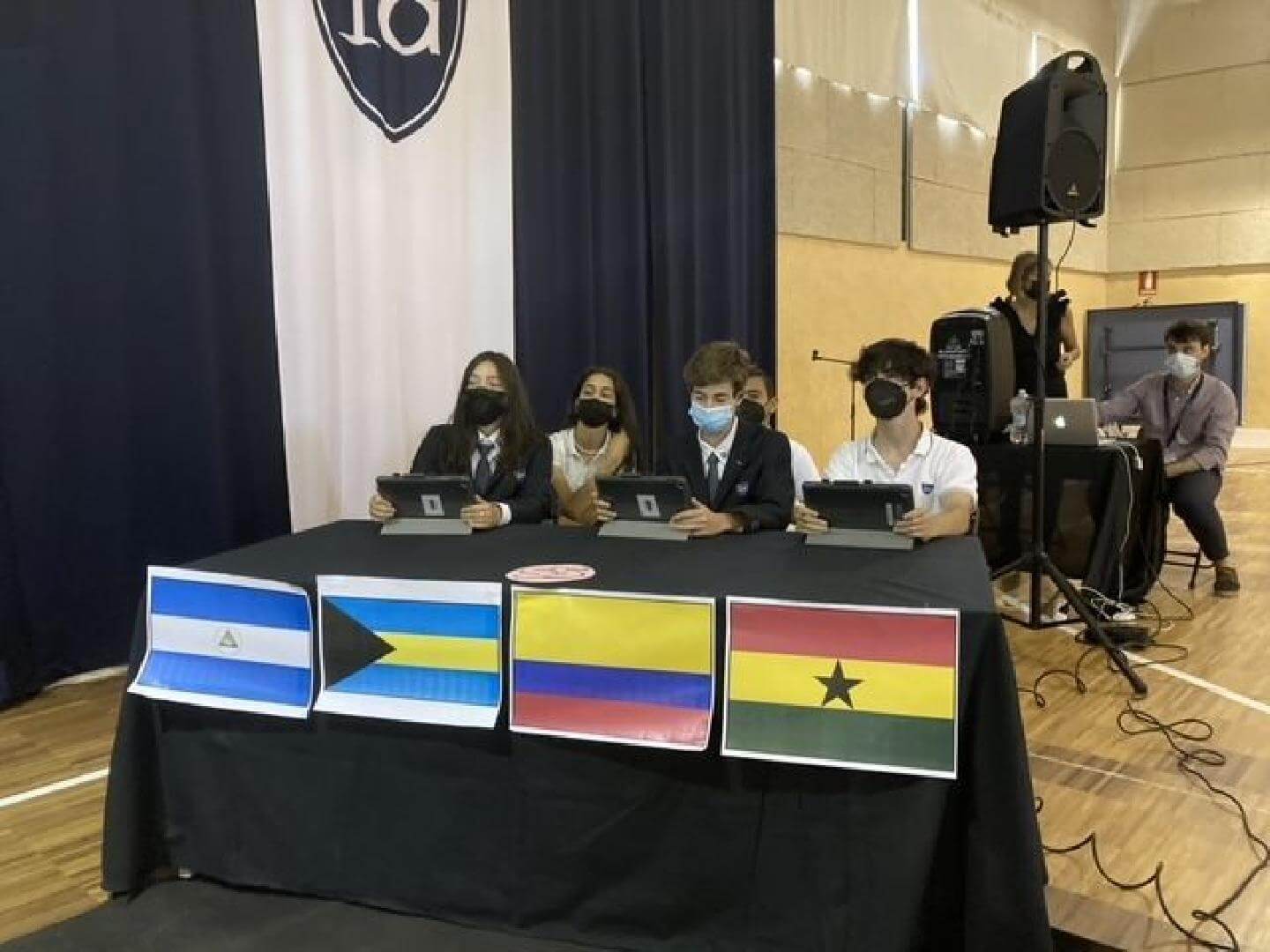