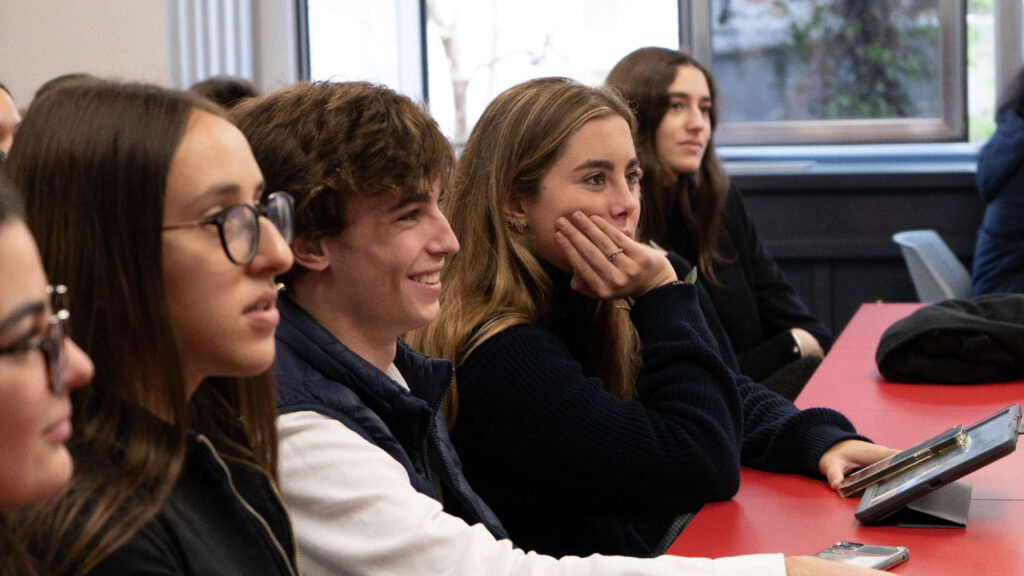 Our students of 1st of Bachillerato attended a meeting with Kerry Kennedy, daughter of Robert F. Kennedy, niece of John F. Kennedy and president of the Robert F. Kennedy Human Rights Foundation, which took place at CIS University.  The students were able to talk with her about the need to defend human rights. They were able to reflect on the importance of individual actions, small gestures and the need for empathy to become a great leader. In the words of K. Kennedy: “And what does it take to be a human rights advocate? Nothing special, really. You can change the world without even having a passport. You just need to be outraged, make a decision, stand up and stand up for the truth.” 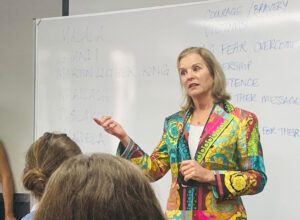 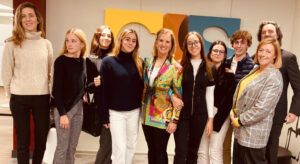